My name is Yuuichi Iwata (my real name is Shota Iwata).

I’m going on a charity walk across Australia from Perth to Sydney, for about 4,200km.

This project is aimed to raise funds for Tohoku Japan from all over the world.

Tohoku region was hit by a disastrous tsunami waves generated by an earthquake on 11th March 2011.

The Tohoku earthquake was a magnitude 9.0 (Mw), which was the most powerful known earthquake ever to have hit Japan since modern record-keeping began in 1900.

The Pacific Ocean coast of Tohoku and Kanto region was heavily damaged from the tsunami. 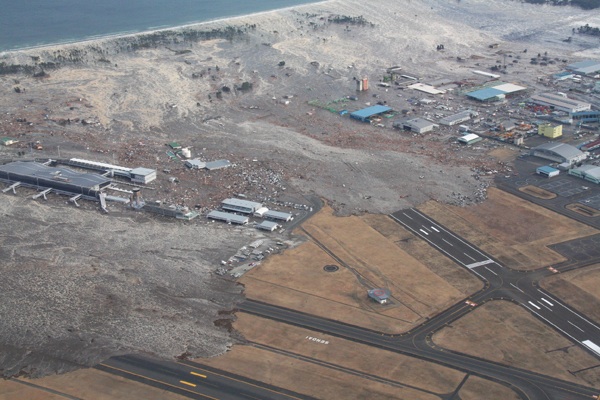 The tsunami gave way to over 200,000 deceased and the missing,

(This information was corrected on August 9, 2013) 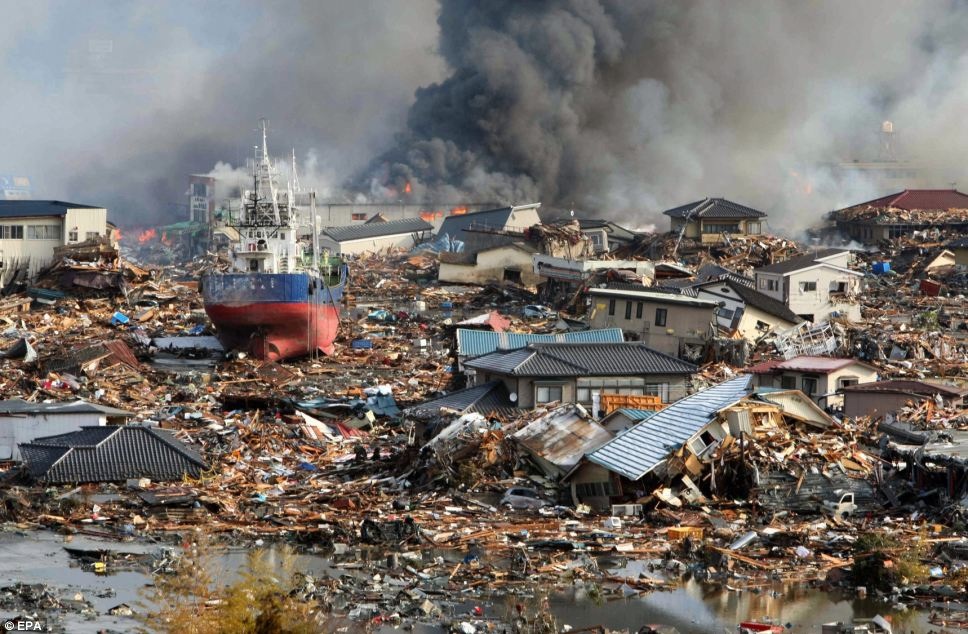 The losses of life and the damages to the property, infrastructures and vehicles were massive.

Even after several years, life in Tohoku area is still not back to normal. 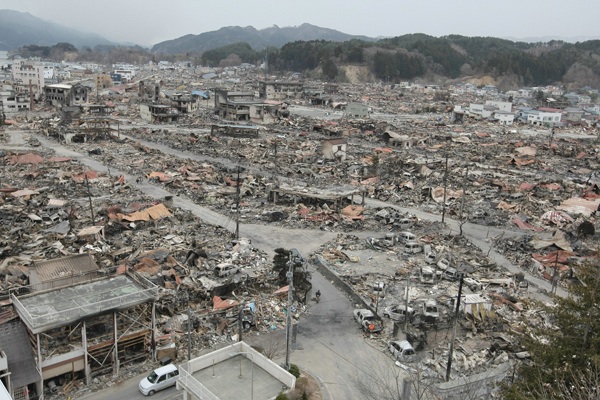 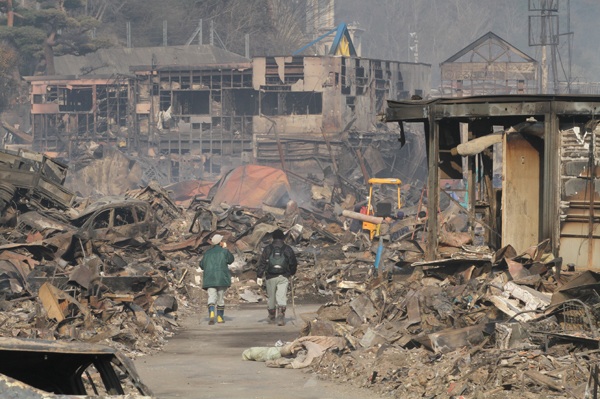 Moreover, a lot of the missing have still not been found, and Fukushima’s nuclear power plant is still not in a safe condition. 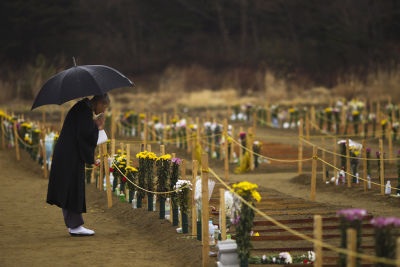 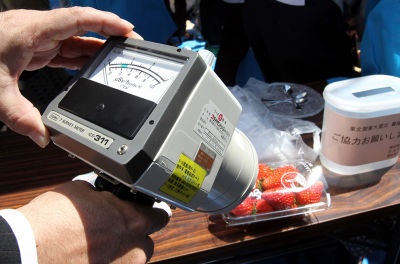 I really feel like every situation in the Tohoku region is absolutely unbearable.

I believe Japan will never surrender. 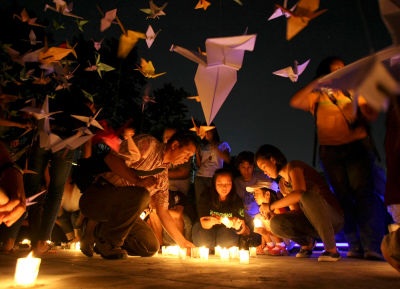 I believe Japan will overcome. 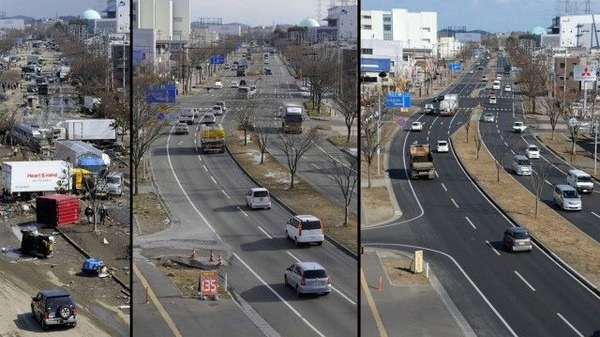 And I believe Japan will rise again. 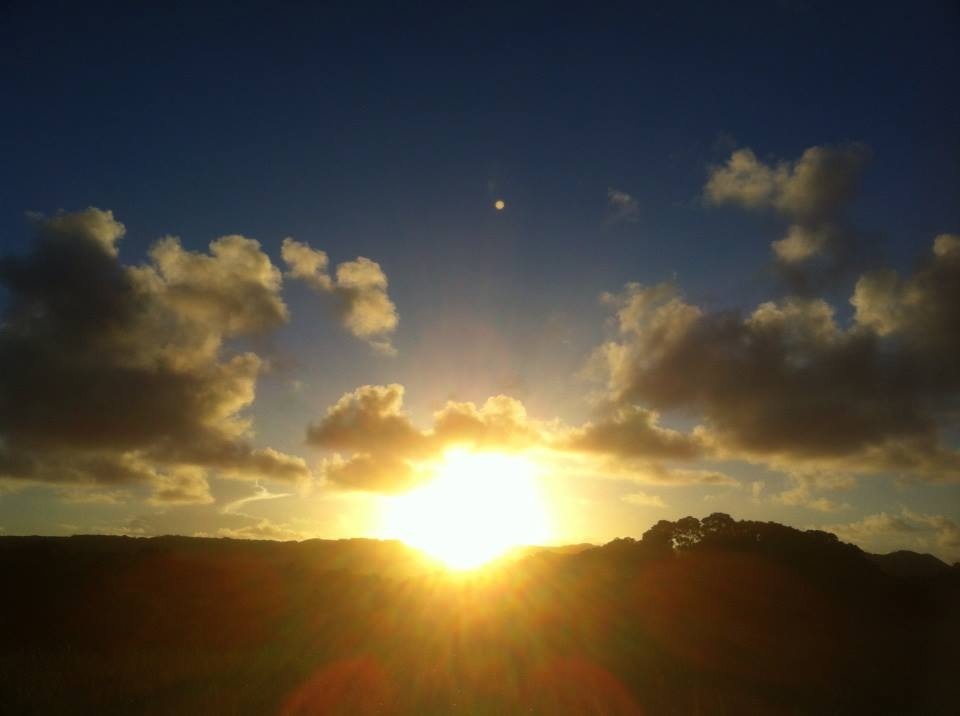 So, please help the Tohoku region through helping my challenge.

The donation you make here will be used to help and give education to children in Tohoku region.

I’m looking forward to your help.

Thank you very much for reading this message in your valuable time.